This is part 2 of a four part series on learning. Be sure to also check out the intro and part 1. 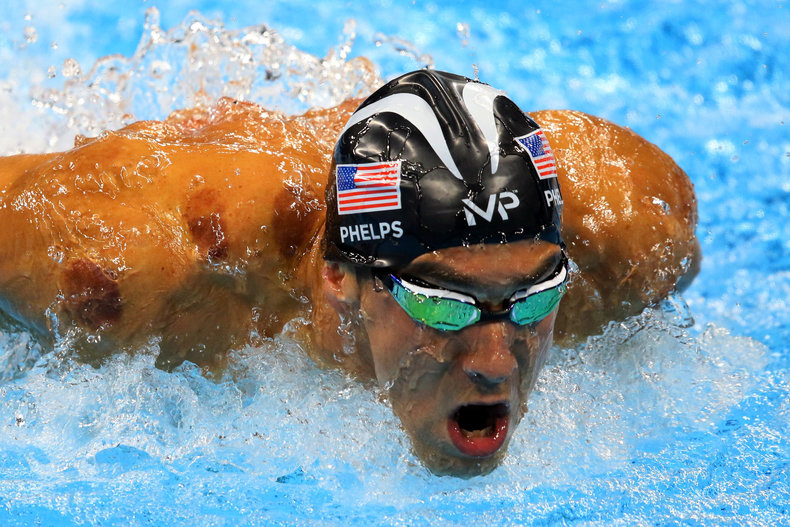 We never read the first drafts of books. If we did we would know they're terrible.

We never see the gold medalist when he struggles through his first practice.

We never work with the CEO when she is still just an insecure intern.

Often we believe that people are innately great at something based on the "final draft" version we see publicly.

This is what I call the Final Draft Fallacy.

The Final Draft Fallacy is mistaking a final draft for innate skill.

We see someone with great talent, and we mistakenly believe that's how they've been all along.

Words and phrases like "prodigy" and "a natural" and "she was born with it" are a disservice, for they dismiss the energy and time it takes to get to the final draft.

It's easier to think "Oh I could never do what they do, because I'm not as naturally gifted" than to realize "I can do that, if I really want it."

The first line of thinking ("I wasn't born with the gift") is easier because it gives us an out so that we no longer have to act.

The second line of thinking ("I can do that if I really want") is scarier, because it forces us to realize that we are hiding from doing the hard work of making the change we want to see in our lives.

Another way of thinking about this is whether we embrace a fixed mindset or a growth mindset.

These terms, popularized by Stanford Psychologist Carol Dweck in her book Mindset: The New Psychology of Growth, describe two different self images.

The person with growth mindset fundamentally believes that personality, character, intelligence, and behavior can change and grow. And they know that if they apply a concerted effort, those changes can be quite dramatic and can often manifest more quickly than expected.

The person with fixed mindset fundamentally believes that the core parts of their "self" are immutable. We are who we are.

There has been plenty written on Dweck and her study of growth mindset, but for further reading, I would highly recommend Maria Popova's article Fixed vs. Growth: The Two Basic Mindsets that Shape our Lives.

To quote one especially important observation from Popova:

At the heart of what makes the “growth mindset” so winsome, Dweck found, is that it creates a passion for learning rather than a hunger for approval. Its hallmark is the conviction that human qualities like intelligence and creativity, and even relational capacities like love and friendship, can be cultivated through effort and deliberate practice. Not only are people with this mindset not discouraged by failure, but they don’t actually see themselves as failing in those situations — they see themselves as learning.

What a nice way to look at the world.

At the top of this post I defined the "Final Draft Fallacy" as mistaking a "final draft" for innate skill.

But perhaps the more important Final Draft Fallacy is the fallacy that anyone is ever a final draft.

Because when it comes to people - to you and to me - there is never a final draft.

So don't fall for the idea that there is.

This is especially important to recognize for "skills" and behaviors we think of as innate: social skills, aptitude for numbers and math, warmth or coldness, the ability to make people laugh.

These are all learnable, practicable, modifiable traits.

And no, rewiring these traits is not easy.

The first prerequisite to real learning is a growth mindset.

The second is a good strategy.

And the third is discipline.

More about strategy and discipline coming up in Part 3.

BONUS: If you're interested in this topic of personal change and growth, I would recommend listening to this Invisbilia episode called "The Personality Myth" which partly inspired this post. Does the ability to completely change apply to the most extreme things? Once a rapist always a rapist? This episode explores just that.

COMING UP NEXT: Growth mindset is powerful, but it's not enough. If we truly want to change and grow we have to learn how to apply rigor and discipline to the process.

And of course don't forget to subscribe here to get the next post delivered straight to your inbox.