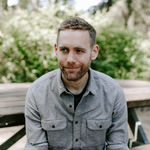 and how to make a summer caesar salad 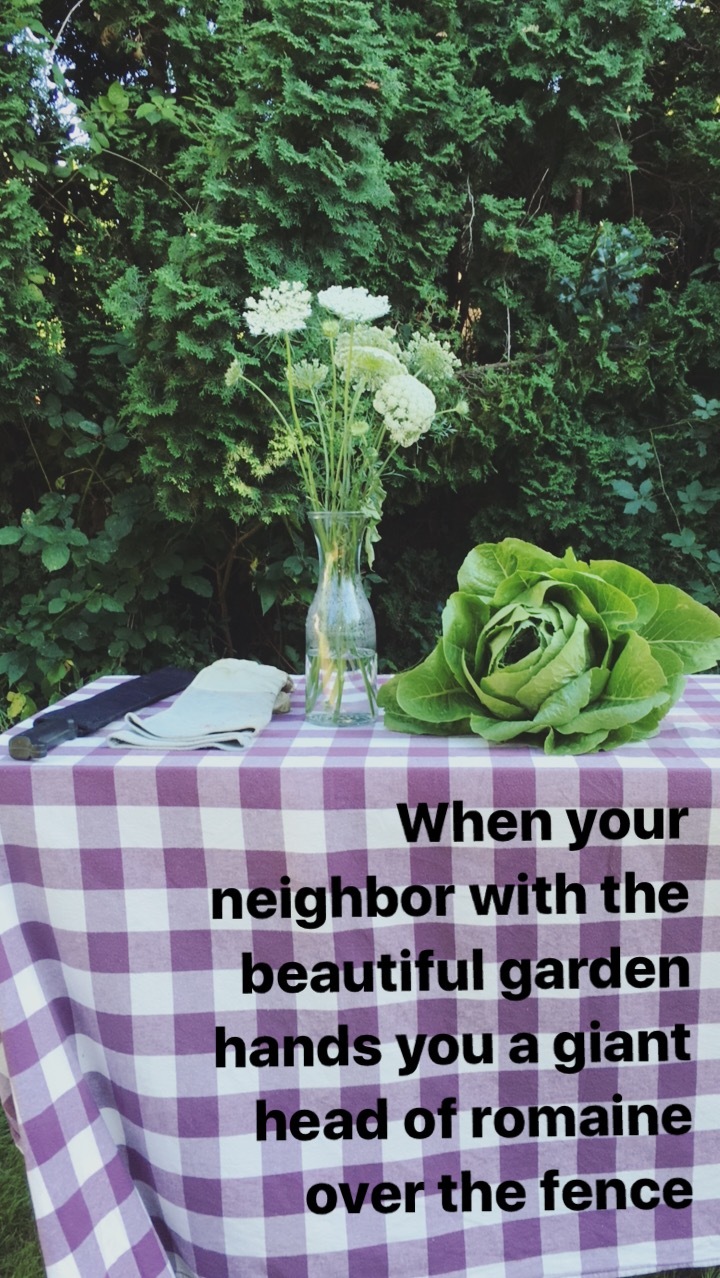 Yesterday our neighbor gave us a big head of romaine lettuce straight from his garden.

The first thought that came to mind was Caesar Salad!

But we had a problem - traditional caesar calls for anchovies and lemons and parmesan - all things we didn't have in our kitchen.

A couple years ago, I would have just shelved the idea, and either saved the romaine or made a more basic salad.

But now I embrace missing ingredients. When I am missing an ingredient and need to substitute, I get excited. It engages my creative and improvisational neurons, and often results in a cool discovery.

The same principle is true in most areas of life - from business to politics. We get so hung up on process, recipes, and "the way it's supposed to be done" or "the industry standard" that we miss opportunities to innovate in ways that will achieve similar or better outcomes with fewer resources.

Constraints are powerful. When you are limited to the just the ingredients you have right now, you can either get take out, go hungry, or work with what you have and come up with a plan.

I'm a big believer that great recipes don't have to be that complicated. Cooking is fairly forgiving and most everything has an acceptable substitute.

Last night I decided to substitute fish sauce for anchovies, lime juice for lemon juice, and olive oil for vegetable oil. I used a stale baguette for croutons, and omitted the parmesan because we didn't have any. To summer things up, I added fresh basil to the dressing, and cherry tomatoes to the salad.

The result was a citrusy, herby, summery caesar salad which took less than 5 minutes to make and was better than what you'll find at most restaurants.

*This amount of dressing will be good for a 2 to 4 person salad.

**If you don't have a blender, no problem. Simply use a mixing bowl and a whisk or a fork. First mince the garlic and basil if you're using it, and then whisk those ingredients with the citrus juice, fish sauce, salt and pepper. Then, just as with the blender, slowly drizzle the oil into the mixture while you whisk it around. Once it is all combined, keep whisking for another minute or so until its gets to a good thickness.